The Law Office of Craig A. Andreoli, P.C.

The Law Office of Craig A. Andreoli, P.C. is a highly skilled law firm that compassionately guides it’s clients through the process of Elder Law & Medicaid Planning, Estate Planning, and Probate & Estate Administration. Our goal is to relieve family members of stressful burdens when dealing with Elder Law and Estate Planning issues so that they are given increased quality time with their loved ones. The Law Office of Craig A. Andreoli, P.C. strives to obtain the best possible results for its clients while providing them peace of mind through unparalleled personal service. 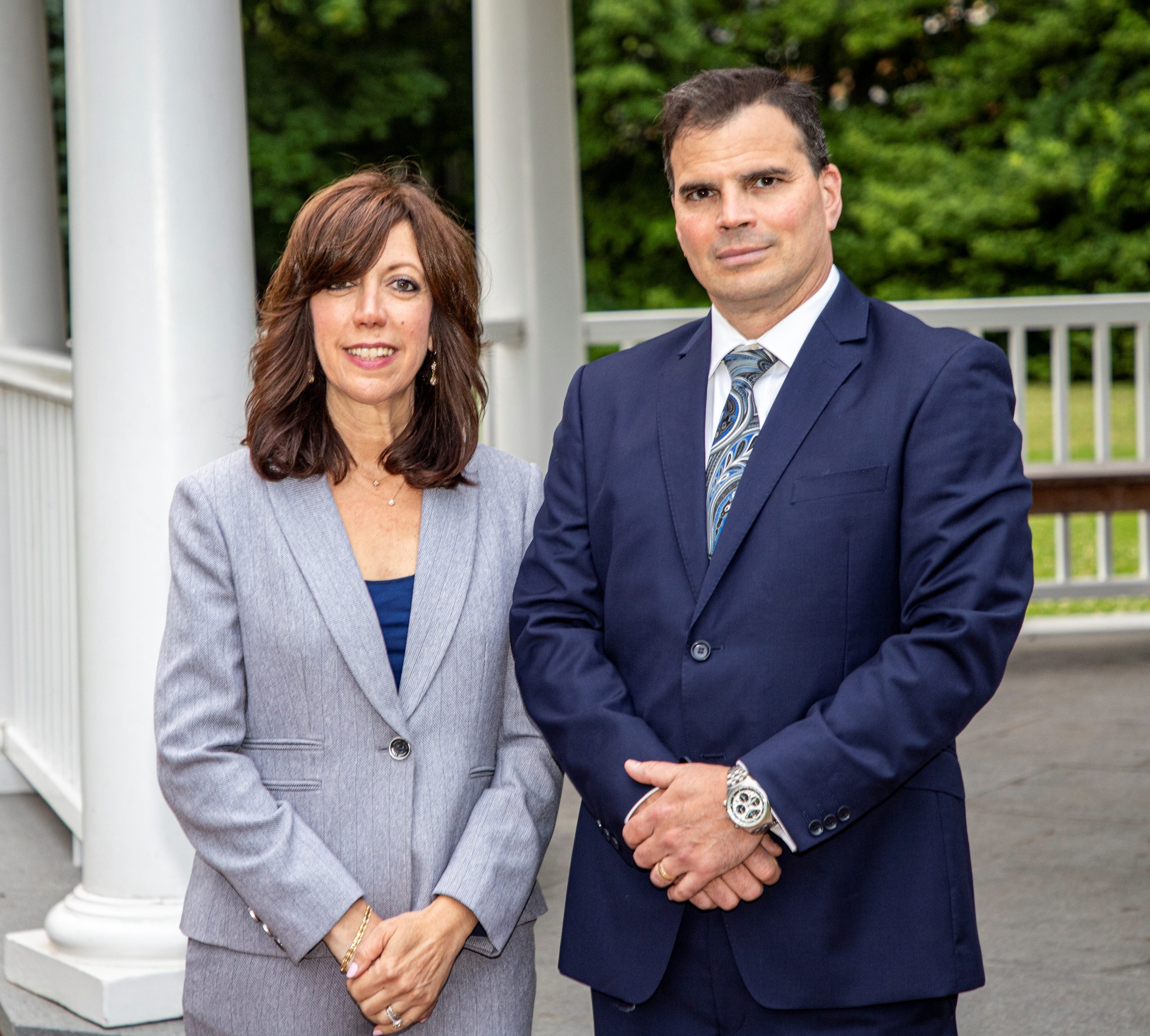 In an attempt to help select families avoid the hardships that his own family suffered, Craig developed a process that structures and implements Medicaid pre-planning, sophisticated gifting and estate tax planning techniques. Clients that have used this process have seen an immediate reduction in stress and family disputes, and an increase in savings and asset preservation. In order to help his clients prepare for the present and the unexpected future, Craig’s practice also focuses on the explanation and implementation of trusts, wills, advanced directives, and the appropriate ownership of real property. Craig emphasizes the importance of protecting assets and ensuring that documents are drawn up to reflect his clients’ wishes. Craig understands the sensitive nature of elder law and estate planning matters and planning for the future. His clients appreciate his gentle nature and ability to explain the law utilizing a plain language approach to ensure an understanding on the part of the clients that is essential to a good working relationship. Craig is dedicated to providing quality legal services to his clients and to treating every client with the utmost care and personal attention he/she deserves.

Craig received his Juris Doctorate from New York Law School in 1993, where he received the prestigious Frederick W. Scholem Academic Scholarship. He is admitted to the Bars of the State of New York and the U.S. District Court, Southern and Eastern Districts of New York. Craig is a member of the New York State Bar Association and the Suffolk County Bar Association. He is an active participant in the Elder Law and Trusts and Estates Committees of both Bar Associations and is a member of the Solo & Small Firm Practitioners Committee of the Suffolk County Bar Association. Craig was also a New York State Office of Court Administration Certified Court Evaluator.

Craig was selected by the administrators of the Mills Ponds Elementary School in St. James, New York to sit on the Citizens’ Advisory Committee on Instruction and Housing to represent the interests of the  students and parents of that elementary school at the Smithtown School District Board meetings.  Craig also sat on the Executive Board of the Kids Clubhouse of Suffolk, Inc. for 2 years.

Craig has been published in Newsday’s “Ask the Expert” column and in Long Island Advance’s “Senior Living Section”.  Craig is a frequent lecturer throughout Suffolk and Nassau Counties to consumers, professionals such as financial planners, and fraternal and civic organizations to educate the population on senior issues, health care, and asset preservation.  He is also a frequent presenter for the Alzheimer’s Association in connection with their “Legal and Financial Planning” conferences.

Craig resides in Remsenburg with his wife and partner Christine and their three children. 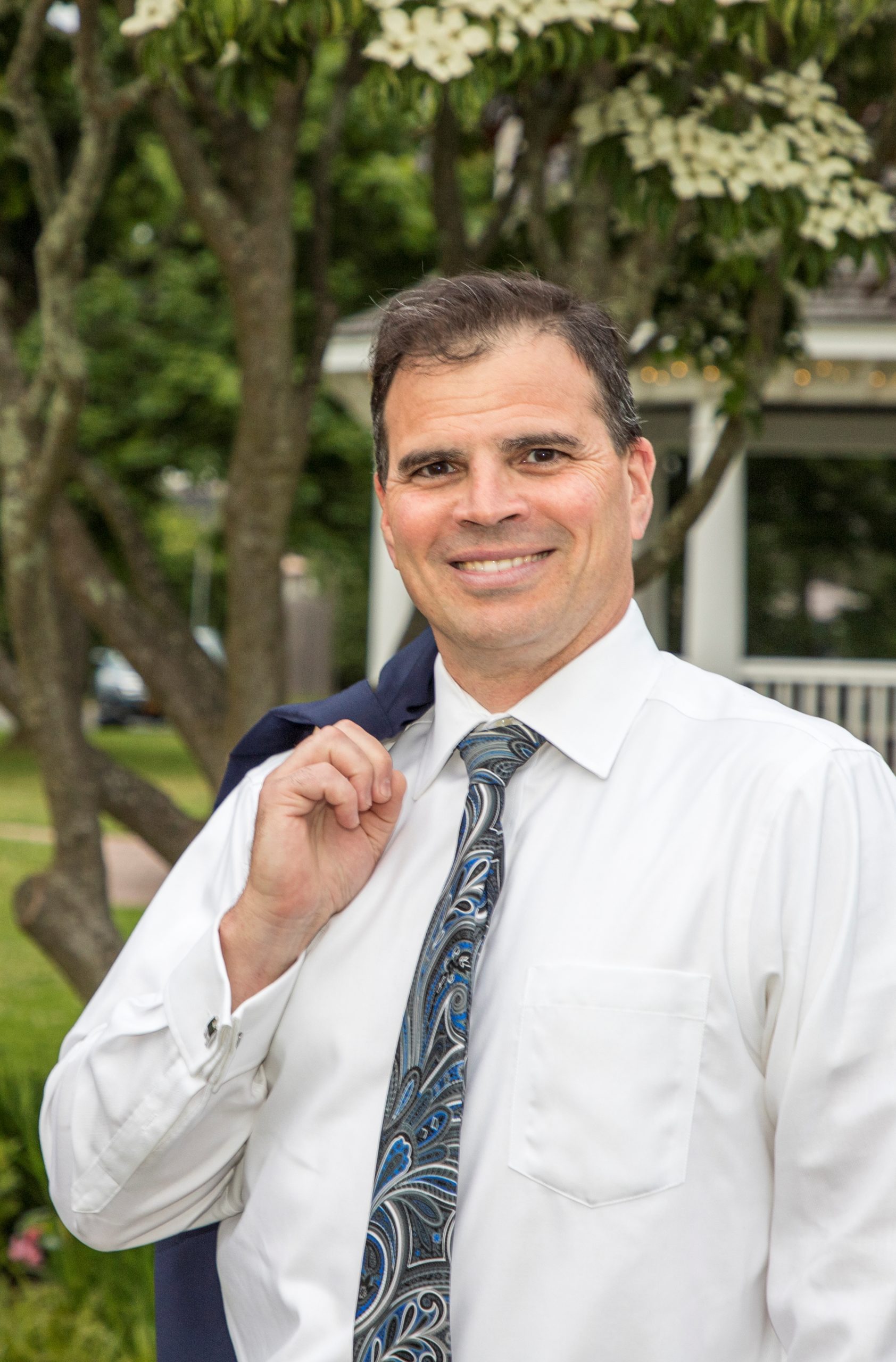 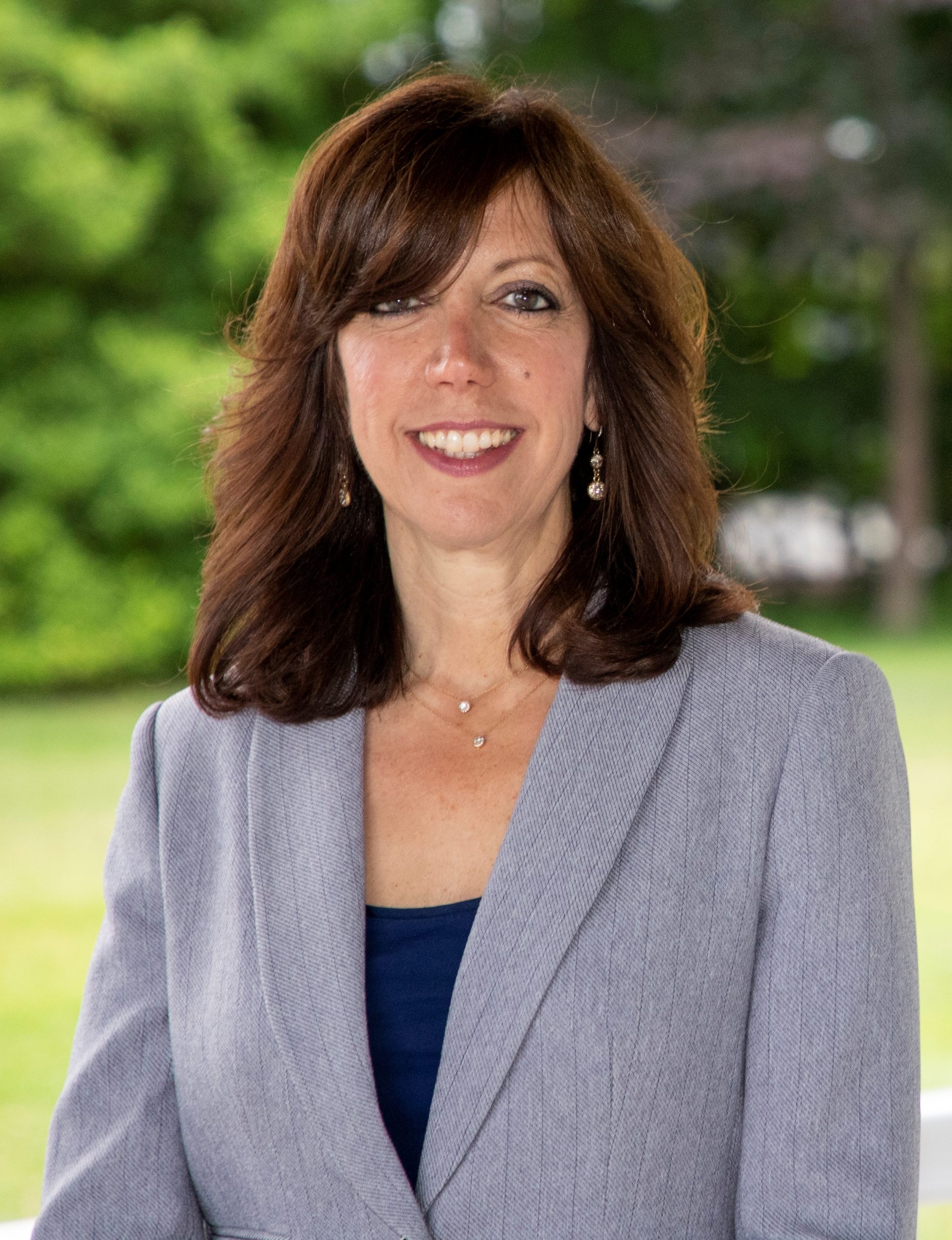 Christine Andreoli, Esq. is a partner of the Law Office of Craig A. Andreoli, P.C., located in Islandia, New York, a family owned firm which she operates together with her husband and partner, Craig. For seventeen years, Christine focused her skills as an attorney on helping injured people defend their rights against insurance companies that denied them coverage on their claims. Christine’s efforts usually resulted in securing coverage and ensuring that her clients received the medical and financial damages to which they were entitled. She is now utilizing the knowledge and experience obtained from the field of insurance coverage defense to the fields of Probate & Estate Administration and Elder Law.

Christine decided to join Craig at the Law Office of Craig A. Andreoli, P.C. in 2009 because she too had a personal desire to help clients with Elder Law issues. As a child in the late 1970’s, Christine watched her grandfather suffer for five years with Alzheimer’s disease and dementia. Neither Christine’s grandmother nor any of her other relatives knew that they could receive care at home for her grandfather paid for by the government. The family had no choice but to put him in a state-run institution since no nursing homes would accept him at that time because he was incontinent. It was devastating to the family.

Moreover, shortly before joining the Law Office of Craig A. Andreoli, P.C., Christine’s father was diagnosed with dementia and a few years after that with Parkinson’s disease. Christine painfully watched her father deteriorate over the course of eleven years, and her mother, his primary caregiver, become more and more stressed as her husband’s condition worsened, until she finally agreed to get help caring for him at home, which Craig and Christine helped her obtain.

In an effort to help families avoid the hardships that not only Craig’s family suffered, but her family as well, Christine assisted Craig with the development of a process that structures and implements Medicaid pre-planning. Her devotion to helping others and her compassion for excellence is only dwarfed by her attention to detail.

Christine received her Juris Doctorate from St. John’s University School of Law in 1992 after receiving a Bachelor of Arts from the State University of New York at Binghamton in 1989. Christine is admitted to practice law before the Courts of the States of New York and Connecticut. She is a member of the Suffolk County Bar Association and is an active participant in the Elder Law, Surrogate’s Court, and Solo & Small Firm Practitioners’ Committees of the Suffolk County Bar Association.  Christine also served for four years on her local PTA Executive Board in the positions of Corresponding Secretary and Recording Secretary.

Christine resides in Remsenburg with her husband and partner Craig and their three children. Anthony has been practicing law for over 25 years and focuses on residential and commercial real estate transactions representing buyers, sellers and lenders in multi-million dollar transactions. He has successfully represented many purchasers and sellers of businesses and other assets and handles lease negotiations for small to large scale operations including nationally recognized franchises and large property owners and mall owners.

Prior to joining the firm, Anthony served as the managing partner of a mid-sized Long Island based litigation practice for 21 years after several years as an associate at one of New York’s largest insurance defense firms with offices throughout the world.

Anthony received his Juris Doctorate Degree from Hofstra University School of Law in 1991 and his Bachelor of Business Administration in Accounting from Hofstra University in 1988. He is admitted to practice law in New York and Connecticut as well as the Eastern District of New York, the Southern District of New York and the United States Court of Appeals for the Second Circuit. He also completed the Trial Advocacy Skills Diploma for the National Institute for Trial Advocacy.

Anthony resides in Melville, NY and is active in his community coaching competitive fast-pitch softball up and down the East Coast and involving many charitable causes including animal welfare organizations.